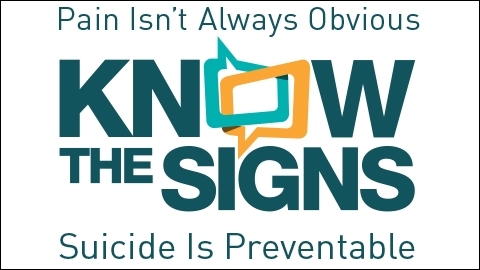 From social media to the Sunday paper, classrooms to kitchen tables, Netflix’s show “13 Reasons Why” is provoking lots of conversation. As the choruses of praise and protest get louder and louder, they spotlight the undeniable truth that we weren’t talking enough about suicide and suicide prevention before. Below are a few tools to begin these much-needed conversations about mental health and suicide prevention.

As a starting point, take a look at the ideas for school-based suicide prevention activities, an overview of a 13 Reasons Why Not activity, and share this drop-in article: One Good Reason to Talk About “13 Reasons Why”: To Help Save a Life.